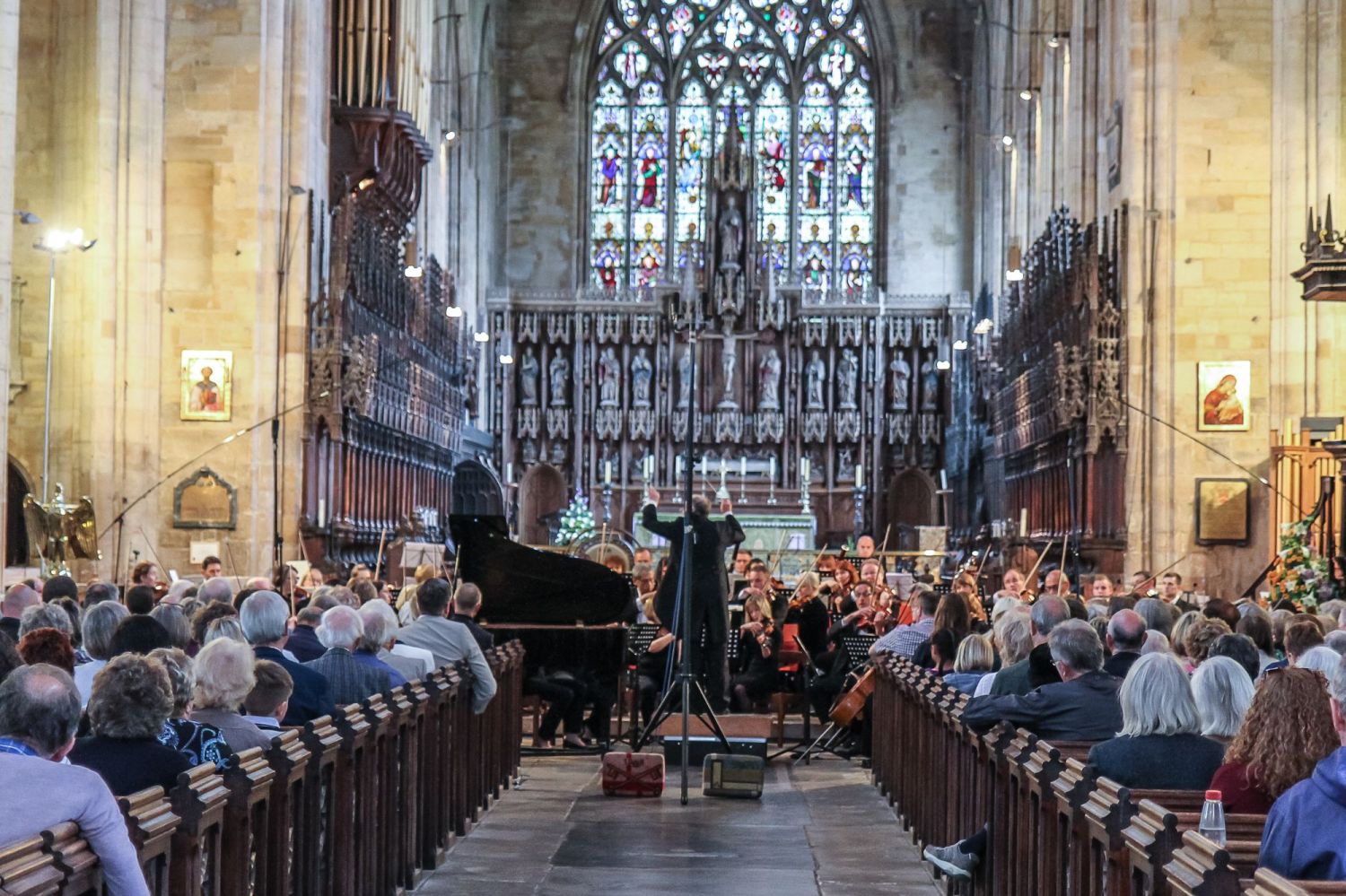 Neil Watson Photography
BOSTON SINFONIA
Boston Sinfonia was founded in June 1996 by Stephen Maher to give a platform to local professional-standard, top-rate musicians to provide classical music for people of Boston and surrounding areas, to accompany local choral societies and also encourage young talented musicians to play to a professional standard. Following the inaugural concert on 15 June 1996, when 20 or so musicians played in St Botolph's Parish Church – The Stump,  Stephen Maher handed over his baton to Gary Sieling who directed 7 orchestral events,  including 2 outdoor concerts at Bolingbroke Castle in June 1998 and 1999 before Nigel Morley was appointed principal conductor.  At this stage,1999, annual 'Concert Seasons' were started and have continued to the present day. 2019-20 is Nigel Morley's 21st season.

Boston Sinfonia was accepted as 'Orchestra in Residence' at St Botolph's Church (largest Parish Church in England and known as 'Boston Stump') from the outset and now the orchestra also performs concerts in the local Boston area at various venues.

The orchestra players database currently has over 90 musicians on the list. The size of the orchestra for concerts varies, depending on the venue and the music to be played, and can be as few as 25 or as many as 65. There are two rehearsals before each concert at the venue, usually on the Friday evening and Saturday afternoon prior to the evening concert. Further details about joining the orchestra can be obtained from [email protected]. 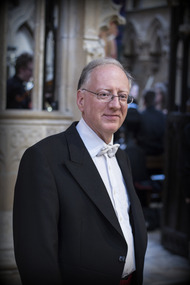 Nigel Morley was born in Lincolnshire and studied at the Birm 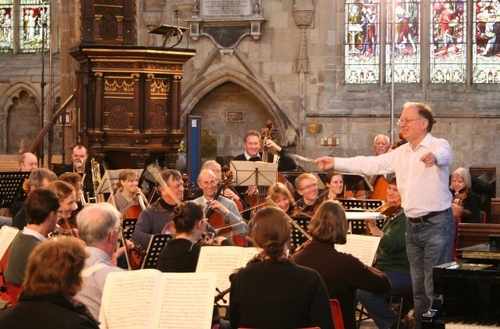 ingham Conservatoire. Whilst a student he won major prizes for composition and chamber music as a pianist. Since graduating, he has appeared as both conductor and pianist in most European countries. In addition Nigel has appeared at the Henry Wood Promenade Concerts including live BBC TV and BBC Radio Three broadcasts. He appeared in the very first music broadcast of the new BBC TV Channel Four.
Nigel has worked with the City of Birmingham Symphony Chorus, Birmingham Touring opera and he directed the première of Colin Riley’s opera Gulliver for the English Symphony Orchestra. In 2007 Nigel was appointed conductor of the Lincolnshire Youth Orchestra and he has toured with them to Poland, Italy, Czech Republic, Slovakia and Spain.
Nigel founded the Midland Sinfonia, a professional chamber orchestra based in the Midlands in 1995 and continued as its principal conductor until 2008. Nigel is also proud of his performance of Fauré’s Requiem in Prague and his appearance at the Jersey International Festival where he directed a performance of Mozart’s Piano Concerto in d minor from the keyboard.
Other appointments have included director of conducting at Keele University, teaching conducting to the university students as well as being principal conductor of the Keele Philharmonic Orchestra and the Keele University Chorus. Further afield, Nigel now conducts the Sudentan Philharmonic Orchestra (Filharmonia Sudecka) in Wałbrzych, south west Poland.